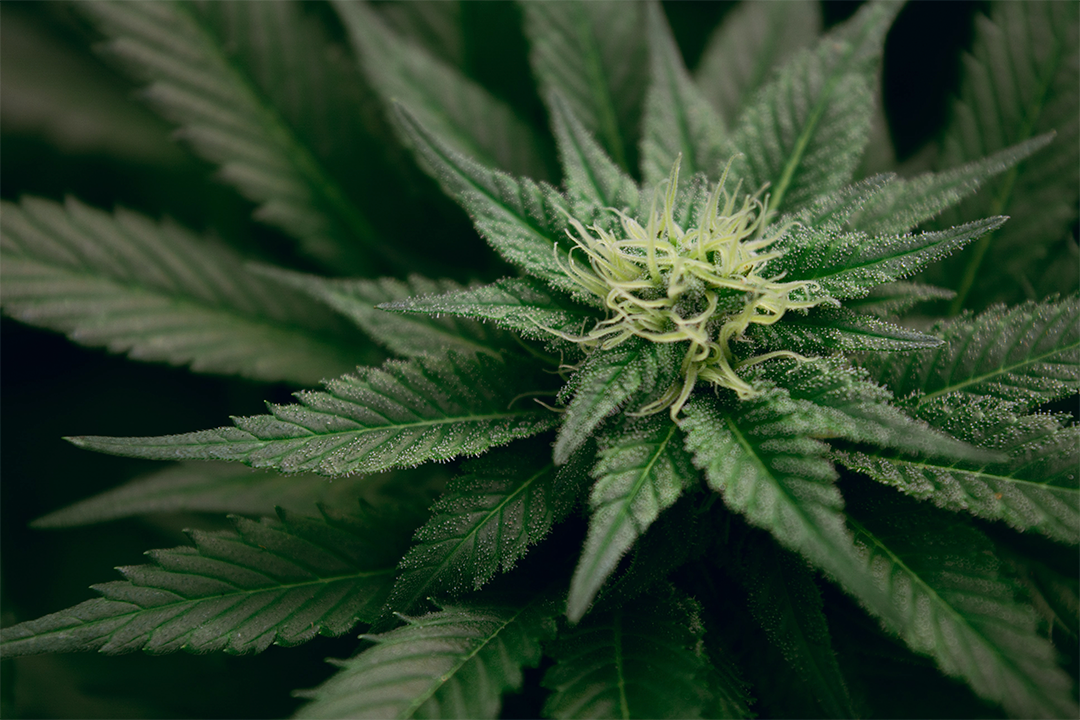 Medical marijuana and its wide range of strains have made their way through today’s worldwide medical market. Just in the US, an increasing number of states have started approving marijuana for medical use because of the positive health benefits it might have on patients affected by certain medical conditions.

When deciding to try this treatment, it is essential to get in touch with a medical marijuana doctor who can guide you to help find the most suitable strain and dosage for your needs. Below, you’ll find an introduction to the marijuana strains available today – something that you can discuss in more detail with your medical marijuana doctors in Florida.

Why Medical Marijuana for Your Health?

In today’s society, we tend to put a lot of trust in medications and medical treatments that are synthetically produced to deliver enhanced benefits. However, patients have started to realize that such medications’ side effects might not always be light. So, patients have started to look for more natural remedies that are kind on the body and mind, and that has translated into medical marijuana treatments becoming more common in our culture.

While this product derives from the same plant as recreational marijuana, the two most common differences between the two types are:

The endocannabinoid system, or ECS, is a cell-signaling system discovered in the 1990s. It is already existent and active in our bodies, regardless of whether you use cannabis or not (the product in which cannabinoids such as THC and CBD are found).

Today, there is still a lot more that we need to learn about this powerful system. However, so far, we know that it can influence essential bodily functions such as:

Our bodies naturally produce endocannabinoids, which are the compounds responsible for the functioning of the ECS. However, cannabinoids can also be naturally found in plants such as marijuana. Among the several active compounds in this plant, THC (Tetrahydrocannabinol) and CBD (Cannabinol) are the ones mainly used for medical and recreational uses.

THC is a cannabinoid generally considered responsible for the psychoactive effects that cannabis might produce in its users – effects often known as “high.” Oppositely, CBD cannabinoids are not psychologically active agents.

Another factor to consider is the terpenes found in each cannabis strain. These are different aromatic oils naturally occurring in cannabis varieties. They can change the smell, taste, and color of the plant.

Ultimately, the users’ effects depend on the area of the brain influenced by these substances. Dosage, types, and medical marijuana strains can also produce different effects.

The Three-Type System: Definition and Controversies

If you wish to know more about Indica vs. Sativa vs. Hybrid’s effects, it is impossible not to mention the categorization known as the “Three-Type System.” This is a system used to indicate the differences between the three most common strains of cannabis plants:

While this system had been deemed as efficient at first, today, there are hundreds of cannabis strains on the market. At first, the “Three-Type System” could be used to forecast the effects a user would experience depending on the type of cannabis consumed. However, today, experts agree that the system cannot precisely foresee such effects, especially because these often depend on the dosage, particular strain, user type, and pre-existing conditions. So, the chemical composition of a strain does not necessarily produce the effects predicted.

Nonetheless, speaking to your medical marijuana doctor can offer you a clearer indication of the most suitable strain for your medical condition.

If you are in Florida, medical marijuana doctors can help you decide on the best type of medical marijuana to treat the condition you are currently dealing with. However, understanding the differences between the strains is important.

Indica cannabis is a plant deriving from India, Pakistan, Turkey, and Afghanistan. They are easily recognizable for being shorter and stockier than sativa plants, and their leaves are chunkier.

Indica strains do not produce the “mind high” that is typical of sativa marijuana, but it might yield positive health benefits such as reducing migraines and relieving nausea. This is because the levels of CBD in the plant are higher than THC ones. So, this plant is bound to offer you relaxing effects and increase appetite.

Oppositely, due to the higher THC levels, sativa marijuana is better-known to produce the “mind high” many recreational marijuana users seek. This cannabis plant derives from certain regions of Africa, Asia, Southeast Asia, and Central America. It is recognizable for its thinner leaves and tall body.

In terms of the effects you should expect, consuming this plant might make you feel more energized and creative. So, you and your medical marijuana doctor might decide to use it to make you feel less lethargic and anxious, but more creative and productive. Unlike indica strains, this plant is more appropriate for daytime consumption because it might not help sleep.

If the differences between indica vs. sativa are overwhelming, you and your medical marijuana doctor might decide to settle for a blend of the two – or hybrid medical marijuana. Medical marijuana producers constantly work to create hybrids designed to target specific medical conditions. So, the effects you will experience might change depending on the sub-strain.

In fact, each sub-strain might have a different THC or CBD percentage and different proportions of indica and sativa. In this case, usage, dosages, and prescriptions will change depending on medical marijuana’s specific variety.

Get in Touch With an MMJ Doctor

Deciding to start a medical marijuana treatment is an important and exciting step in every patient’s life. However, because of the different effects that the compounds in this plant might have, it is essential to speak to a qualified marijuana doctor and obtain a Florida medical marijuana card. These professionals will be able to explain the differences between several medical cannabis strains. If you are interested to see which medical marijuana strain is right for you, take our qualification survey and contact MMJ Health!