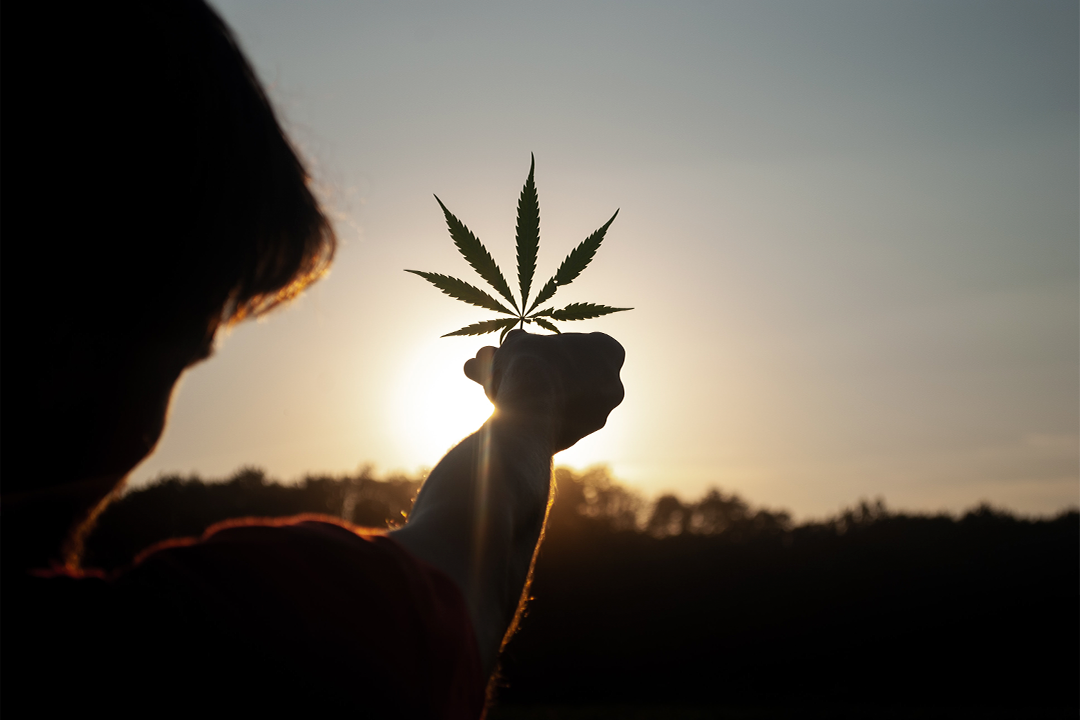 There have been about 33,091 deaths by opioid overdose in the United States over the past few years.1 Heroin has been one of the biggest reasons behind opioid deaths, and the number was continuously increasing.

For those who don’t know what opioids are, they are a class of drugs including codeine, fentanyl, heroin, and oxycodone used to relieve chronic pain in patients. These medicines cause euphoria that can keep people addicted to them for a long time.

Considering the massive number of deaths by prescribed opioids, several states started to legalize recreational cannabis. Now, medical marijuana doctors in Florida can prescribe medical cannabis to patients instead of opioids for their chronic pain.

Is there a Decline in Prescribed Opioids?

According to a study published in the JAMA Internal Medicine, the Medicaid prescription and Medicare Part D data showed a reasonable decline in opioid prescriptions after cannabis legalization.2 The daily dose for the opioid also went down a hill.

Another study revealed that the states where cannabis is legalized show a 25% decline in opioid overdoses.3 Even though cannabis shows promising results, it may still have side-effects as well.

A study from the University of Toronto further showed a reduction in monthly opioid spent in Canada after cannabis legalization.4 Furthermore, there has been a remarkable decline in prescribed opioids as well.

As per the Pew survey, about 61% of American citizens are in favor of legalizing cannabis.5 Notice that the decline in opioid prescription is only in those states where there are active dispensaries selling cannabis.

The reason why cannabis is so popular with people who use it is that it is one of the most powerful natural substances used for insomnia, chronic fatigue, depression, anxiety, and appetite control. It is a very good choice for a short-term solution when you are having trouble sleeping or finding it difficult to eat.

When you consider that it has been proven that consuming cannabis can reduce your chance of having a stroke by as much as 40%, it makes sense that it is a safe option compared to opioids. Not only is it less addictive than most prescription medications, but there are no ill side effects to ingesting the plant on a daily basis either.

It can be said that the legalization of medical cannabis has shown excellent results in reducing opioid prescriptions. Even if doctors or patients force it, it’s still a step ahead in the right direction.

Is Cannabis a Safe Option?

Most cannabis-based medicines consist of cannabinoids along with THC and CBD. The literature on the use of cannabis for chronic pain management shows ambiguity, which is why there’s a need for more robust data.

THC is the psychoactive component, which is found in cannabis. It’s also responsible for causing euphoria or a ‘high’ in people. Furthermore, it also leads to increased appetite and reduced nausea. On the other hand, CBD does not contain the ‘high’ as it is free of THC. Hence, CBD may help in reducing inflammation and chronic pain.

Even though marijuana is legalized in several states, it’s still necessary for medical dispensaries to sell it by staying within the law’s boundaries. Doctors need to be educated to ensure the safe delivery of medical cannabis to the right patient. They need to be aware of the clinical issues that may require medical cannabis as a prescribed treatment.

Each state has its own way of dispensing medical cannabis. For instance, some states have limited its use for certain diseases, including cachexia, HIV/AIDS, cancer, Crohn’s disease, and more. While many states are also working on including pain management, stress disorder, and insomnia under the list of the diseases for which medical marijuana can be prescribed.

Even after the legalization of cannabis in multiple states, it is still classified as a Schedule I drug under the federal Controlled Substances Act. The cannabis plant, while gaining public support rapidly, is still under controversy federally, and a lot of people are worried if it might lead patients to try other hard drugs that are still easier to obtain. More research is needed to see how the regulations on legalizing medical marijuana and not legalizing the drug affect the population but the legalization of cannabis may be a safer option for consumers.

Until now, there have been a few studies that suggested a decline in the use of prescription opioids since the legalization of cannabis. However, it comes with its limitations. The results are only prominent in states where they are selling medical cannabis actively. Apart from it, some states have particular regulations regarding medical cannabis that limit the study outcome.

Although medical cannabis is legalized in more than 40 states in some form, the U.S. still has a long way to go. It will take time for the rest of the states to reach a consensus regarding cannabis legalization as a pain reliever.