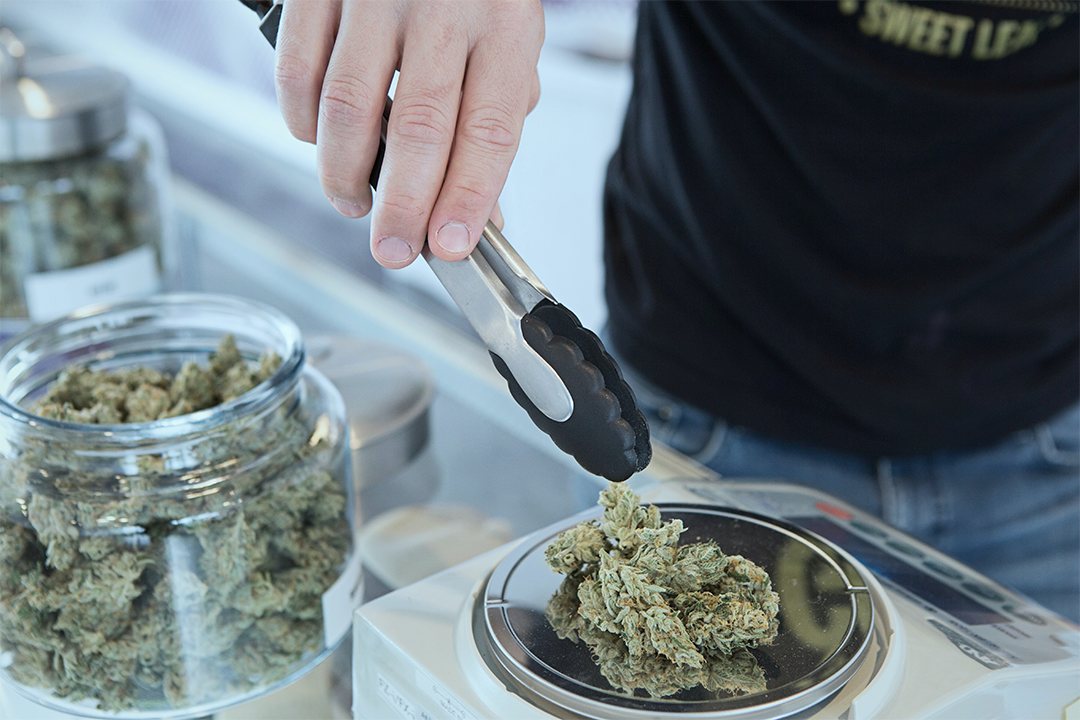 The study, published by The European Journal of Pain, stated that patients who used medical marijuana for their pain management may have experienced relief in their conditions. On the contrary, many patients have reportedly mentioned its potential side effects. However, researchers and marijuana doctors are studying more by taking a closer look at the conditions that respond to medical marijuana.

How to Obtain Florida Medical Marijuana?

The experts with their extensive knowledge were able to explain the clear picture on who can qualify for the use of medical marijuana.

Who Qualifies for Florida Medical Marijuana?

It should always be the first priority of every patient to try out other treatments prescribed by the doctor. Medical marijuana may help to relieve the pain but it should be the last resort as declared by the health department of Florida. The health conditions that qualify for medical marijuana in Florida are as follows:

When a patient visits a doctor in Florida, they prescribe a dose of medical marijuana that is suitable according to the patient’s threshold and current condition. With the help of a pharmacy dropper, a patient can easily measure the approved dose and use it accordingly. The state of Florida has a limit of 2.5 ounces of smokable marijuana in the possession of a patient at one time within a 35-day span. Your doctor may recommend a lower quantity depending on your condition.

If you want to know more about the laws of Florida for the legal use of medical marijuana, get in touch with MMJ Health today. And, if you are interested to learn whether you qualify for medical marijuana, fill out our qualification survey now!