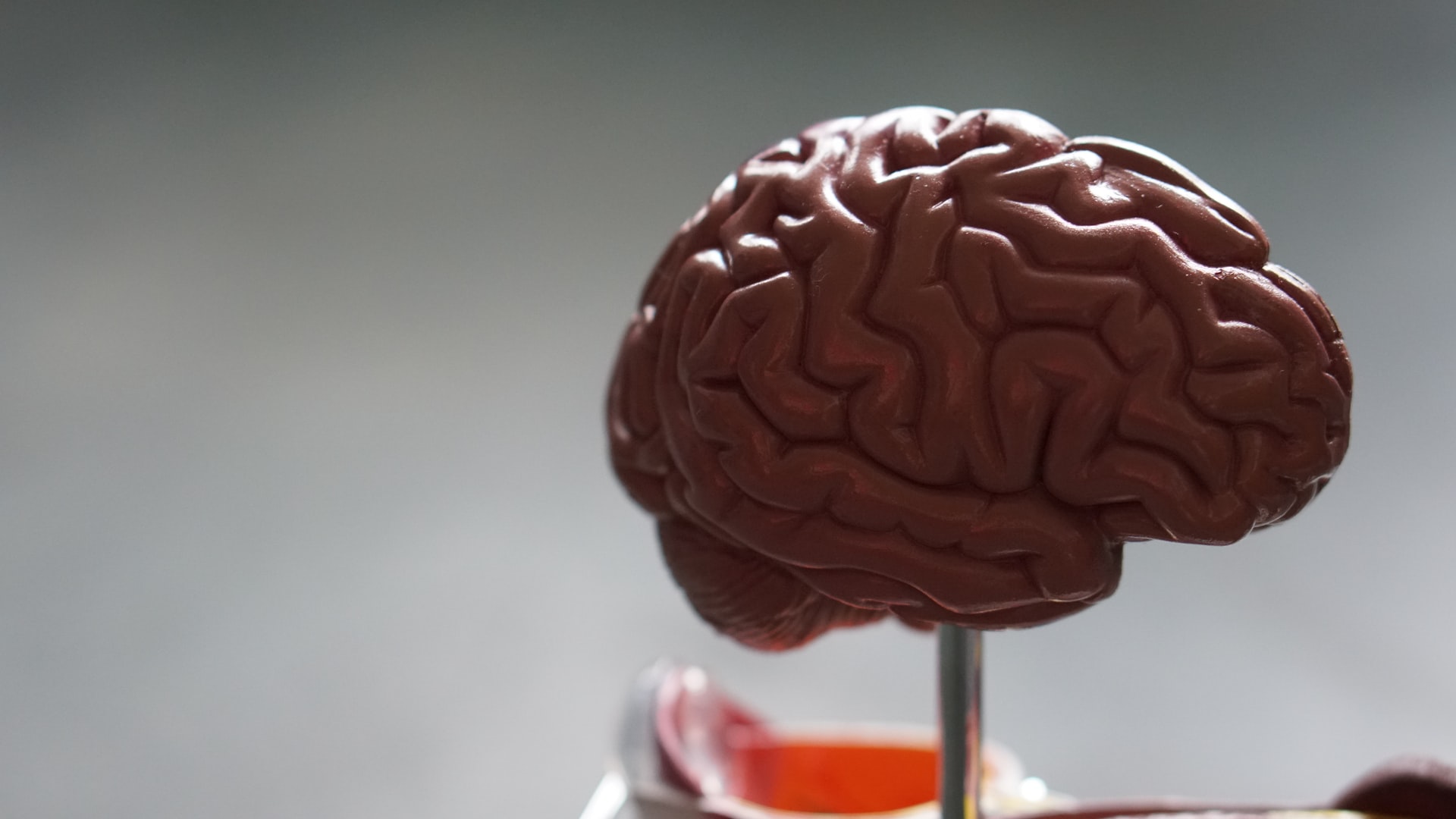 With THC and CBD’s ever-evolving popularity, their characteristics and properties have become quite well known among both patients and professionals. Research has uncovered a long list of benefits – making them the most effective and in-demand components of cannabis.

However, 100% original extracts of THC and CBD might not offer great therapeutic effects individually as much as they could in combination with a variety of other chemical compounds from the plants such as terpenes, minor cannabinoids, and flavonoids, etc.

What Is Entourage Effect?

When pure THC or CBD are combined with other cannabis compounds, they happen to bring an alteration or enhancement in both the therapeutic effects and tastefulness – forming versatile products with distinct properties and impacts. This change, in particular, is said to be the entourage effect.

Researchers suggest that the entourage effect’s kinetics could cause widely emergent properties that wouldn’t be existing ordinarily in a pure THC or CBD extract. A majority of scientists working closely with cannabis believe that the entourage effect can majorly contribute to the enhancement of CBD’s and THC’s medicinal properties, either by strengthening their existing impacts or adding newer ones to the menu of their expanded therapeutic effects.

Considering the positive changes caused by the entourage effect, it could be called a major contributor in making cannabis a proactive medicinal drug.

The entourage effect emerges when two or more cannabinoids, flavonoids, and terpenes interact with one another in any possible combination. Terpenes could be referred to as the primary ingredient specifying cannabis products with their distinctive flavors, aroma, and concentration.

In recent times, most cannabis research has been focused on CBD and THC’s interaction – determining the impact of the entourage effect.

“The strongest impact is CBD on the THC,” says Ethan Russo, a neurologist, and director of research at the International Cannabis and Cannabinoids Institute in Prague. He has been the most prominent researcher and has mainly contributed to scientifically proving the entourage effect.

Patients with chronic cancer pain were enrolled in the controlled study. While some were given pure THC extracts to relieve their pain, the others were prescribed Sativex. The medicine was found to provide a massive pain-killing impact to an estimated 40% of the patients who took it – proving it to be more impactful than the pure THC extract. Keeping in view that the consistency of THC was equal in both the preparations, CBD was demonstrated to have many qualitative pain-killing impacts in comparison to THC.

Further research also revealed that Sativex does not possess the psychotic side effects that are often found among patients who consume pure THC extracts.

Although there is enough evidence available to suggest the entourage effect as an authentic scientific phenomenon, some researchers still doubt the limited nature of experiments and studies. Also, a wide variety of available terpenes, cannabinoids, and flavonoids keep the entourage effect in a continuous harmony, for one cannot align all the possible outcomes of it by any means.

Each time a new kind of cannabinoid, flavonoid, or terpene integrates with THC and CBD, a new product is formed with distinct properties. Even though the existing anecdotal evidence might not fully prove it as a scientific phenomenon, it indeed is a convincing suggestion of the existence of the entourage effect.