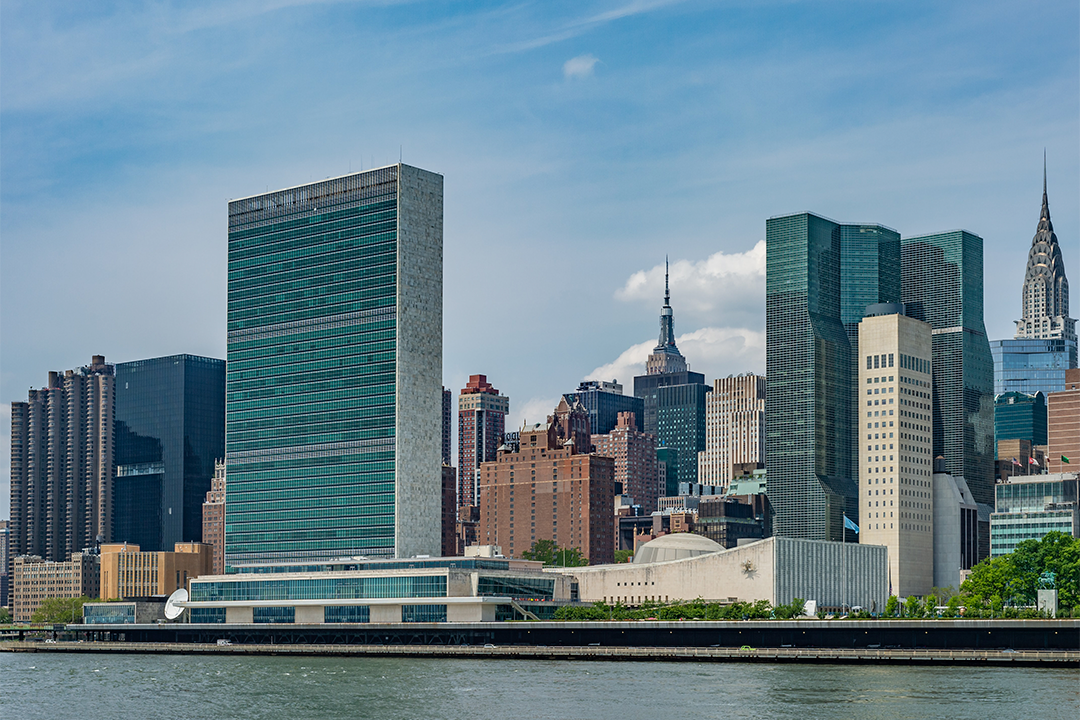 International drug treaties have been laying in wait for cannabis reclassification for quite a while now! This is because many countries have been missing out on the benefits cannabis has to offer. Now, the days have come to an end where cannabis has been categorized as a Schedule IV drug, which is a list of  the most harmful drugs, per the United Nations. A vote has been recently passed by the Commission of Narcotic Drugs (CND), which proposes to pull medical marijuana from the list of Schedule IV drugs.

The commission includes 53 member states which organized the vote after considering a series of recommendations from the World Health Organization. It is a historic moment that the United Nations is altering its decision on medical marijuana. The U.N. has reconsidered largely due to the therapeutic benefits the plant possesses after a long era of debates that has lasted approximately 60 years .

How Do They Schedule Drugs at The Commission of Narcotic Drugs?

Scheduling at CND is a little complicated to understand. The commission has grouped dangerous drugs into Schedule I, while the most dangerous of them are considered to be Schedule IV (which is actually a subcategory of Schedule I).

Sounds confusing? It can be, but there is more of the process to consider. CND has listed cocaine, fentanyl, opium, and morphine into categories lower than Schedule IV, even while cannabis and heroin fall into the Schedule IV category. For a time, the U.N considered cannabis to be more dangerous than cocaine, fentanyl, opium, and morphine. However, thanks to the new vote and support for cannabis reclassification, scientists, doctors and  researchers around the world may finally be allowed to explore the beneficial side of this incredible plant.

The Vote on Cannabis Reclassification – What Does It Hold for The Future?

The vote on cannabis reclassification has proved to be the ultimate kick-starter for the cannabis industry. It could be the foundation of an internationally legal cannabis industry. For some states where using medical cannabis is still illegal, the vote could help gain support for legalization. While in the United States where cannabis usage is partially legal for medicinal and recreational means, the vote could help in expediting a federal level of legalization.

Also, the U.N. vote could push forward the MORE Act, which is aimed at the removal of cannabis from America’s Controlled Substance Act. The act also still classifies cannabis in the list of most dangerous and restricted drugs. The MORE Act could also further help in the research arena – helping to create more studies that highlight the palliative and therapeutic benefits of cannabis. While the U.N. vote on cannabis reclassification is great progress, you can currently get your Florida Medical Marijuana Card issued by taking MMJ Health’s patient qualification test.  The test asks you a few questions and assesses whether you qualify for medical marijuana use. At MMJ Health we have the best medical marijuana doctors in Florida onboarded to guide you with professional cannabis advice. All you have to do is schedule an appointment, and we will help you through the process of applying for a medical marijuana card today!