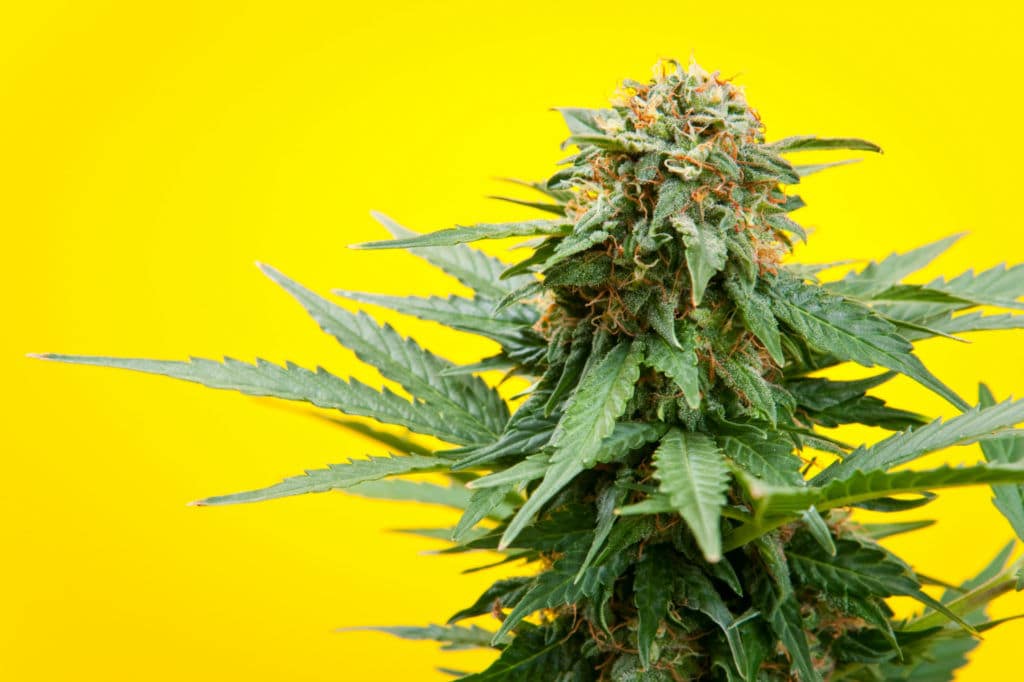 Today buyers have a wide variety of choices when it comes to cannabis consumption. Some examples of these products include flower, vapes, pre-rolls, edibles, tinctures, and many others. Users also have countless strains to choose from, depending on the medical or recreational benefits they seek.

In short, cannabis has come a long way in the past few years, but have you ever thought about where it all started? Although the origin of cannabis is unknown, experts are sure about one thing: the entire range of strains is built of three core pillars – Haze, Skunk, and Kush.

Haze, Skunk, and Kush are three of the base strains that have been involved in the making of most modern strains. The three pillars are considered legendary in the sense that they offer users a robust flavor coupled with a distinct aroma. In fact, modern cannabis breeders often use the genetics of these three strains to build new hybrids.

To understand the distinct place of Haze, Skunk, and Kush in the world of cannabis, we have discussed each of these individually below. This trio of strains has earned renowned status in the cannabis world. Growers and breeders have used the genetics of these strains as the building blocks for creating hundreds, if not thousands, of newly found hybrid strains.

Most avid users of cannabis are fans of Haze due to its highly potent characteristics as well as its energizing and uplifting traits. Haze strains are quite popular and widely known for their long-lasting effects and aromas. One of the main reasons for their popularity is the fact that they provide users with ample psychoactive effects without barring their ability to move around and indulge in social settings.

Despite the popularity, not many cultivators prefer growing this strain due to its high maintenance and up to 16 weeks of growing time. Experts believe that the Haze strain may have roots in Indian Sativa and Columbian Gold based on its characteristics.

Haze cannabis possesses a sweet and citrusy terpene profile. Users have widely reported feelings of euphoria, and creativity. This strain is composed of a mix of multiple terpenes, including Myrcene, Humulene, Beta-caryophyllene, and Limonene, that combine to give it the lemony and citrusy taste and aroma.

Although Haze is among the key pillars of the cannabis family, no documented evidence could date back to its genetics. While some experts believe that this strain was once almost on the verge of extinction, others think that the strain’s origin is still nothing more than speculation.

Another critical pillar of the cannabis family is the Skunk strain. Similar to its counterparts, its origin is also questionable, as researchers are yet to associate the genetics of Skunk with a particular point in time. The name ‘Skunk’ is commonly associated with the infamous mammal, skunk. Experts believe that this name was given to the plant due to its inexplicably foul odor.

The meaning, however, differs from one country to another. For instance, in the US, it’s associated with a stinky smell, while in the UK, the term is linked to variants that are high in THC compounds. Although the origins of this strain are unknown, some experts believe it might have been a fairly recent strain, dating back to the 1970s. However, there is little to no consensus between experts about the age of Skunk.

The good thing about Skunk cannabis is that it is a highly potent and adaptable strain, making it easier to breed for hybrids. In a highly potent strain, you may find up to 14% of THC, providing users with ample psychoactive effects.

When we speak of Skunk, we normally refer to Skunk #1 whose genetics have been used for breeding countless Skunk strains. It carries a sweet and skunky aroma that helps users feel relaxed. The terpene Myrcene is the main compound that dominates this strain.

Kush cannabis usually has hints of purple in this plant which offers it a distinctively aesthetic look. It carries a piney and pungent aroma with hints of sweet and floral essence. Users enjoy the flowery and citrusy taste of this strain coupled with 18% THC offers them significant psychoactive effects and feelings of sheer relaxation and happiness.

These effects are generic in the Kush strain, but Kush’s actual feelings and psychoactive effects vary from one strain to another. Some of the most popular Kush strains among users include Bubba Kush, Master Kush, and OG Kush. If you want to enjoy the Kush strain to its extent, make sure you have it in the evening. The intense aroma it carries will revive your energy and relax your mind.