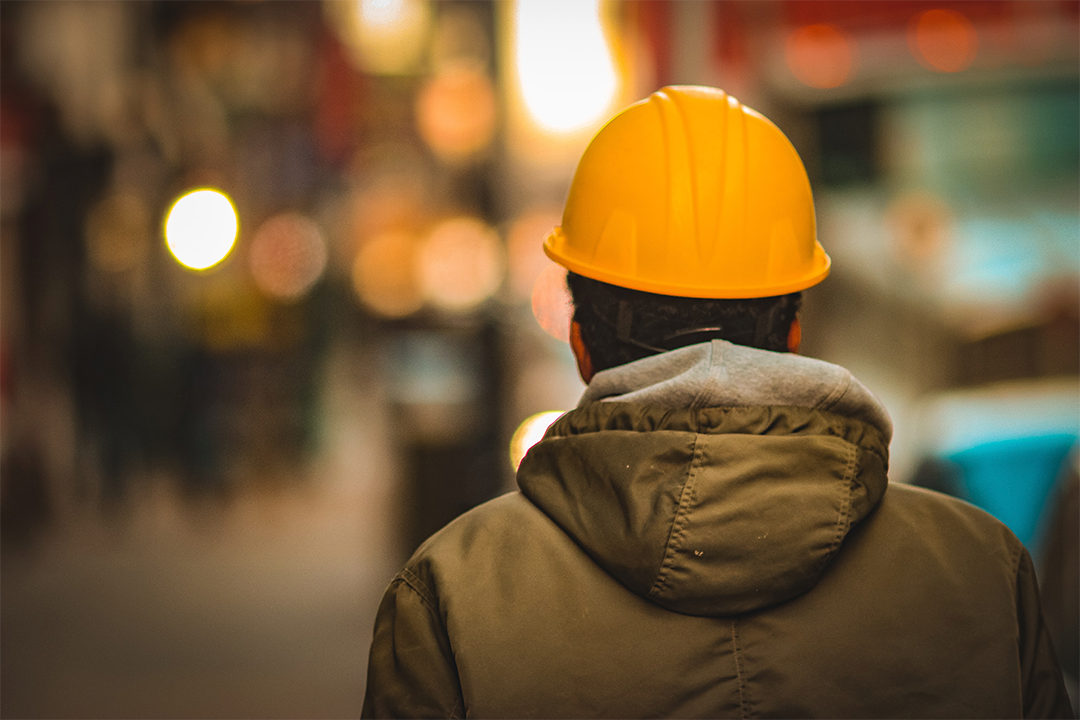 A number of myths involving cannabis have been debunked recently in part due to the rapidly growing acceptance of cannabis by the public and government with cannabis legalization becoming more commonplace across the United States. One such myth that has been widely spread is that the legalization of medical and recreational marijuana consumption has led to employee’s using the products during work hours and is therefore having a negative impact on worker’s productivity.

However, a recent study has actually found that the states with legalized cannabis consumption have seen a major drop in the number of reported workers’ compensation cases. The outcome clearly revealed that the worker’s productivity has increased despite an increase of use with the implementation of cannabis legalization laws.

Another such myth that persists is that cannabis makes an individual lazy and decreases their intelligence quotient (IQ). Research has determined that cannabis has no negative impact on a worker’s productivity, so it does not in fact make users `lazy’ or decrease IQ at all. As a matter of fact, workers compensation claims have actually decreased post-cannabis legalization. Another reason for this could be that the amount of money rewarded per compensation claim is also much less than before.

The primary outcome of all this research is that the reductions in the workers’ compensation claims post-cannabis legalization improved work capacity and maximized workers’ productivity. The pain management therapy cannabis consumption may provide could have certainly contributed to this outcome.

Though the policies vary from one state to another, most businesses are likely to provide workers’ compensation insurance to each of their employees. This insurance is meant to cover a part of the recovery cost for an employee who might have experienced a work-related injury.

The primary objective behind such insurances is to relieve an employee from some part of their recovery cost or compensate them for the lost wages. There’s an adequate system to regulate this insurance program in every state, and the data is recorded each time with the necessary information.

Economists from Temple University, William Paterson University, Cincinnati University, and the RAND Corporation had recently decided to cross-check the available data on workers’ compensation insurance of the states that have legalized cannabis consumption.

They reviewed the entire data of such states from 2010 till 2018 and primarily focused on the compensation claims made by old-age workers for they’re more likely to experience illnesses and medical conditions for which cannabis could be effective. A 20% decline was reported in the workers’ compensation claims over the years.

The study also showed that even when the group of old-age workers were considered, very few compensation claims were reported in the states where cannabis consumption is legalized. Also, the amount claimed was very low in the few claims that were actually made. They concluded that the legalization of recreational marijuana may have helped to decline the rate of workplace injury to a negligible 5.4%.

The legalization of recreational marijuana across states has most likely contributed to securing business money and increasing profit by reducing the ratio of workers’ compensation claims to a negligible percentage.

Also, a related study conducted recently has concluded that the workers who consume recreational marijuana are likely to experience fewer workplace incidents and injuries than those who do not consume cannabis, this would be subject to certain industries and more research is needed to conclusively state that fact in the future. Many businesses continue to include cannabis in their drug testing protocols despite knowing that the chemicals of cannabis remain in the bloodstream even after the effects are long gone.

Get Your Florida Medical Marijuana Card

While the researchers continue their work to explore the evidence, debunk myths and possibly  prove that cannabis legalization has no negative link with the recent reduction of workers’ compensation claims in the United States—you can always get registered to purchase cannabis products with a medical marijuana card.

Wondering how to do that? Well, it’s simple.

All you need to do is visit our website and complete our patient qualification test. It consists of a few basic questions about your health and medical conditions. If you qualify for the test, you’re connected with a medical marijuana doctor who can answer all your questions and help you with the process of applying for a Florida medical marijuana card.

The card is issued based on your medical condition and history—allowing you to purchase and consume a specified dosage and amount of cannabis that is adequate for your health.