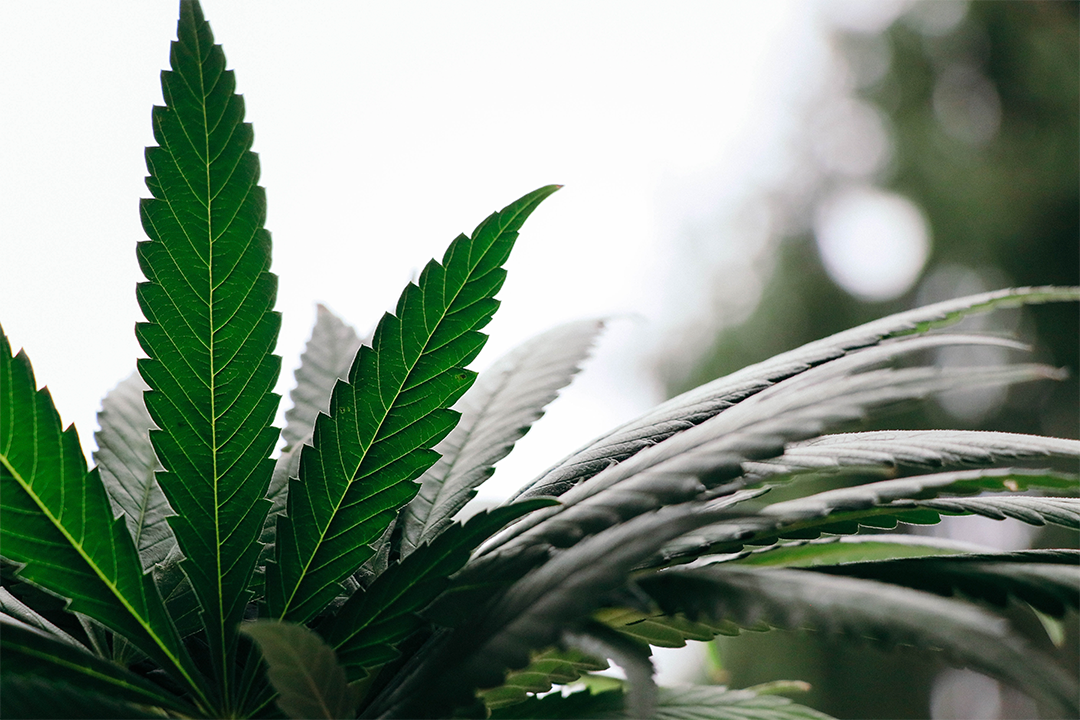 Studies Show No Evidence on Youth Cannabis Use

A study conducted recently has been published in the Journal of Substance Abuse. It highlights that there is no profound evidence available that links the legalization of cannabis and expanded establishment of dispensaries with increased use of cannabis amongst youth.

To carry the study forward, top researchers from Harvard University, John Hopkins University, and the Cannabis Control Commission of Massachusetts reviewed and analyzed data collected from an estimated forty-six different states over a period of twenty-five years. The researchers overviewed the trends of cannabis consumption amongst adolescents in highschool grades 9-12, utilizing the data from Youth Risk Behavior Survey 1991-2015.

As an outcome of the study, researchers have highlighted that there is no evidence found in the trends of cannabis consumption among adolescents reported from the year 1991-2015 and the past 30 days in relation to the rapid legalization of cannabis and establishment of legalized dispensaries.

Considering the overall sample, the consumption of cannabis among youth was reported relatively lower in the states with medical marijuana legalization during the 30 days of study when compared to that in the states where no such legalizations have been enforced.

However, the researchers have also highlighted that the reduction in the consumption of cannabis amongst the states’ youth with legalized medical marijuana has been limited to the respondents who were freshmen since only they had been surveyed for the study.

Though the primary outcome is reduced cannabis consumption among the youth of the states with medical marijuana legalizations, the research highlights 9th graders from such states to be consuming the least amount of cannabis in comparison to all.

How Do Activists React to This New Cannabis Study?

Cannabis activists across the states are all glad to hear the outcomes of this new study. The advocates of such activist groups say that the study’s outcomes can contribute to further reforms in said states’ cannabis policies and expand medical marijuana legalization like never before.

The data collected from forty-six different states over two decades showcases that access to medical cannabis could be easily regulated by the law, which is safe, secure, and does not negatively impact the youth. These outcomes are a great means of reassuring most politicians and the public about the reliability of medical cannabis. Furthermore, they make it evident that medical cannabis is a successful discovery of medical science and safe for human consumption in all ways.

Cannabis Consumption Does Not Promote Problematic Behavior Among Youth

Though the study has highlighted that there is no profound evidence of increased cannabis consumption among adolescents within states having medical marijuana legalizations imposed, there still are doubts and concerns. People tend to have presumed that the increased legalization of cannabis and the establishment of local dispensaries would definitely bring a high diversion of the youth towards cannabis. The parents are highly concerned because they strongly believe that cannabis could be a gateway to problems for the youth, their belief is, however, hollow.

There has been a common belief that cannabis could be a gateway to some serious problems such as socializing with drug addicts, irresponsible attitudes, and delinquent behaviors. In fact, a study conducted on the youth of New Zealand during the 1990s resulted in such an outcome.

Recently, a study was conducted to determine whether those outcomes apply to the youth of the United States or not. The study involved a sample population of 364 adolescents who lived in Philadelphia and studied them for eight years, from when they were 10-12 years old until they turned 18 or 19. A more statistical study pattern was used, capable of deciphering which of the two came first, either the problematic behavior or increased cannabis consumption. The study was able to find patterns in the end.

The study’s outcome is pretty clear and states that cannabis consumption among youth isn’t a gateway to problematic behavior at all. Thus, the concerned authorities and parents should not be worried about the rapid legalization of cannabis across the states.

Now that you have information that the legalization of cannabis and the expanded establishment of local dispensaries have no relation with the increased cannabis consumption among youth and even if that happens in the near future, it wouldn’t have any negative impacts on youth. You should be aware of where you can find medical marijuana doctors in west palm beach for advice. Well, that’s simple. All you have to do is fill out this patient qualification test to see if your condition qualifies for medical marijuana use. If you do, you’ll be matched with a medical marijuana doctor on the basis of your medical history, who will assess your need for medical cannabis. Once your assessment is over, they will walk you through the process of being issued a Florida medical marijuana card which could be used to purchase your desired cannabis products from local dispensaries without any hassle.