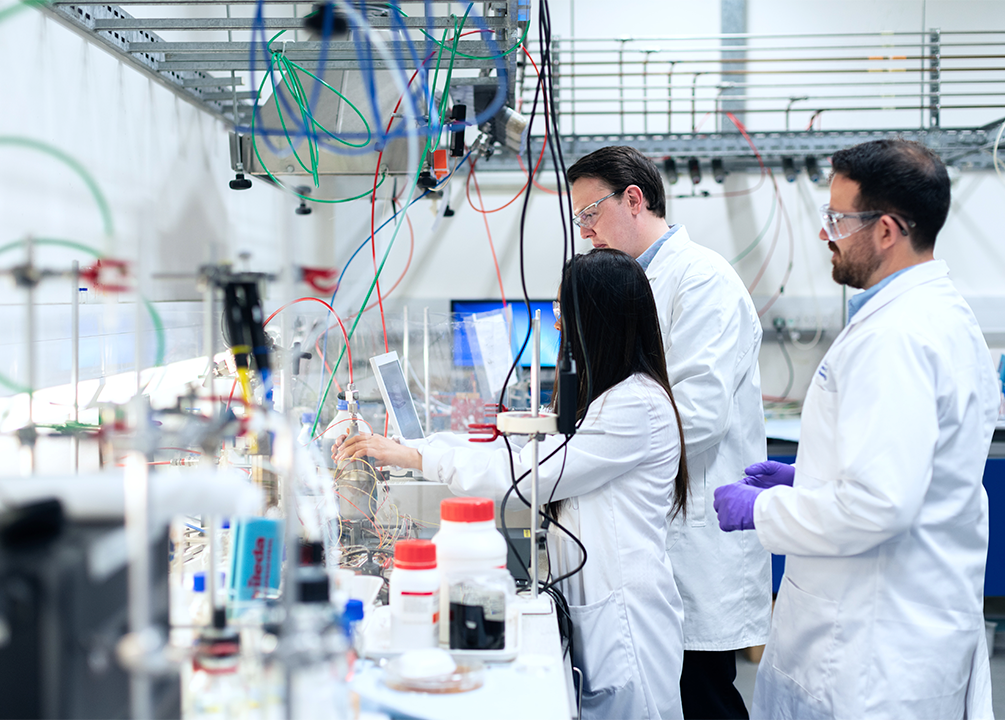 Cannabis has been legalized in a majority of the US states already. Yet, there is considerable debate in various departments regarding the effects of cannabis consumption. One such grey area is impaired driving.

There have been a few studies on how cannabis-impaired driving is the root cause of increased accidents. However, the research remains inconclusive due to the following reasons:

This article highlights the grey areas in cannabis impairment tests and why a medical marijuana doctor in Boynton or any other part of the U.S. believes in the need for more data to define laws for cannabis-impaired driving.

The THC Tests Are Inaccurate

Driving under the influence of alcohol (DUI) has long been linked to motor accidents across the U.S. There are various Field Sobriety Tests (FSTs) used by law enforcement agencies to identify a driver’s level of intoxication and proceed with the relevant penalty. However, no accurate tests have been identified yet to determine the level of cannabis intoxication with a driver’s body.

Studies confirm that chemical testing is inconclusive in the case of cannabis use due to the following reasons:

The Studies Contradict Each Other

Research comprised of 303 drivers involved in fatal accidents found that only 10 of those 303 had considerable levels of THC in isolation in their bodies at the time of the accident.

Another study concluded that THC levels are hard to determine in the body, and are not linked with impairment.

The data from the two studies contradict each other, which means:

There have been several similar studies where conclusions contradict each other, which is why experts consider this a grey area and believe that a lot more research is required to prepare a more conclusive argument.

THC Tolerance – There Is No Defined Line

One of the studies highlighted above sheds light on the fact that setting a standard for impairment levels is also among the many challenges in identifying and regulating cannabis impairment. According to the author of this study, Marilyn Huestis, different people have different ways of responding to THC.

While occasional users may be impaired by consuming a single microgram per liter, avid users of cannabis may require a little more to witness the potential psychoactive effects of cannabis.

Based on the various findings and contradictions among them, it is fair to state that cannabis impairment is still a grey area that requires considerable research. Once we have ample results with uniform findings, only then will we be able to determine if, and how, cannabis impairment impacts driving.

Find out if you qualify for your Florida medical marijuana card today by completing this short questionnaire! Let an experienced, professional medical cannabis doctor at MMJ Health help you get the treatment you need.