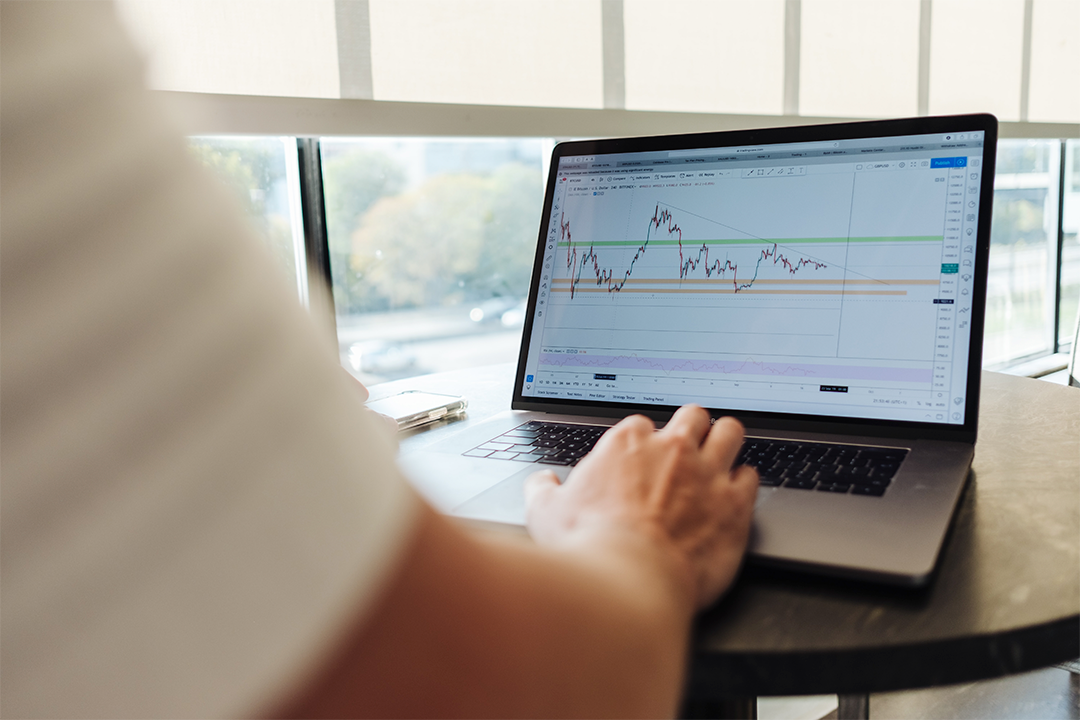 With the world’s economy facing severe setbacks amidst the coronavirus pandemic, many states and municipalities have legalized cannabis consumption.

A report conducted recently explains that the legalization of medical marijuana worldwide is expected to fuel the global cannabis industry and give a boom to economic health at the same time.

When many American states legalized cannabis consumption, economic outcomes were relatively unclear. However, with time, it is now clear that the legalization of medical marijuana might lead to significantly constructive and long-lasting impacts on the economy. Marijuana’s exceptional medicinal qualities are being utilized in place of expensive medicines, reducing healthcare costs in general. This also leads to numerous opportunities in cannabis cultivation, retail, and medical research that may encourage unprecedented growth in the industry overall.

If you look at the statistics, you will notice that the legalization of medical marijuana promotes economic health. In 2015, the state of Colorado was able to generate a lucrative amount of $1.68 billion in cannabis sales. Cannabis sales dramatically increased by 78% in 2016 to $2.99 billion in the state. Overall total cannabis sales are expected to reach $31.1 billion by 2024 in the entire U.S. and all tax revenue generated from the sales goes straight to the state – empowering the local economy.

Considering the significance of this revenue, most American states have either legalized medical cannabis, recreational cannabis, or a combination of both with many considering doing so very soon.

Cannabis has been the world’s most widely used illegal drug throughout many years, and maintaining the current restrictive laws and regulations doesn’t seem to be an option now. Thus, most governments have tried to introduce rules that make it legal to consume cannabis for either medical or recreational purposes in a regulated and monitored manner.

Although the overall growth of the cannabis industry has decreased because of the prevailing pandemic (from 28.7% to 27.4%), the growth rate can still be considered incredible despite the widespread misconceptions and stereotypes the industry struggles with. Despite the disturbance in supply chains and a lack of adequate supply amid lockdown, the cannabis industry hasn’t faced any significant decline.

Medical Marijuana Legalization – Contributing to the Creation of Employment

Legalizing medical marijuana is beneficial for the state and the general public, according to the medical marijuana doctors in Florida. Apart from being useful for patients with anxiety, depression, chronic pains, and other related medical issues, the legalization of this plant contributes to employment across the states.

Consider California, cannabis legalization has generated approximately 81,000 new jobs at dispensaries, cultivation sites, in healthcare sectors, and more. It is expected to see an incredible labor income of $260 million by 2024.

Legalization of the Drug – An Affordable Alternative for Medicare

Cannabis consumers have talked about the medicinal benefits marijuana offers for quite a long time now. They have highlighted how medical marijuana’s pain suppressant and anti-inflammatory properties are just some of the benefits it offers at almost a fraction of the price compared to conventional drugs. Since most state-sponsored healthcare in the US is covered by Medicare, the high cost of medical drugs is controlled by the government.

Now that cannabis cultivation and consumption has been legalized in many places, the states have an affordable alternative that may potentially be more effective than expensive painkillers and opioids. The lower the cost of drugs, the less burden is put on the Medicare health system and most importantly the better it is for patients.

In a nutshell, the legalization of medical marijuana across the US seems to have turned a corner onto the path of making medical cannabis easier and more accessible.

Many prominent states in America have either legalized the drug or are considering it due its enormous economic impact. Thus, the global cannabis market is expected to witness incredible growth post-pandemic due to the increased legalization.

The state government’s initiatives to legalize medical marijuana and promote its usage in treating more afflictions, has become an instrumental factor in fueling economic growth alongside creating employment opportunities across the United States. Moreover, controlled and monitored regulation of medical marijuana will also promote a healthier usage of the drug across the states and patients will always know exactly what is in their medicine.