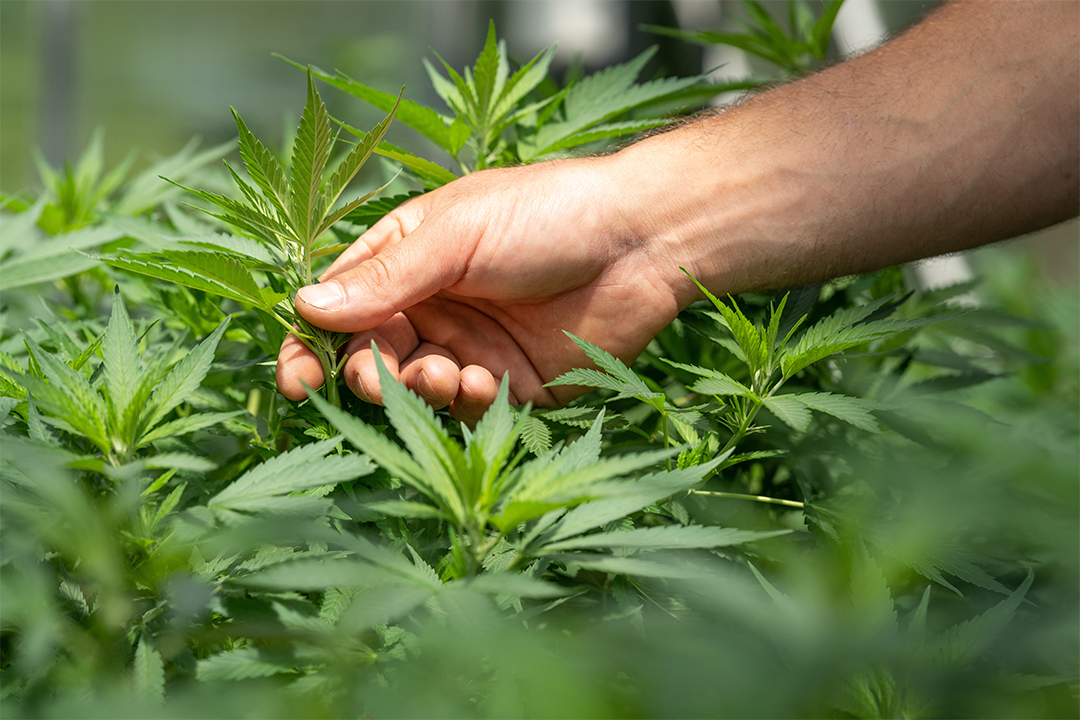 Medical marijuana doctors in Florida have claimed that medical marijuana can potentially benefit patients suffering from chronic pains and different health conditions. That is why researchers are doing more research to make medical marijuana more legitimate because of the uncertainty of the situation.

Some pains seem to never go away regardless of regular medicine intake. For which, the potential pain-relieving qualities of medical marijuana have drawn the attention and hence the usage.

There are three types of chronic pains:

Medical marijuana is believed to possibly help in treating the aforementioned pains. Let us discuss how.

At times, Chemotherapy also causes neuropathic pain as the method damages a lot of cells in the patient’s body. Since neuropathic pain is not the consequence of inflammation that is why anti-inflammatory drugs cannot be used to treat it. Due to this reason, medical marijuana is a prospective source by doctors to cure neuropathic pain.

Nociceptive pain is the cause of tissue damage. It is an inflammatory pain defined as a sharp ache or thumping ache. The general method to treat nociceptive pain is by softening or reducing the pain signals and blocking the inflammation it radiates. Another method is to weaken the effect while they are moving to the brain via the spinal cord.

Medical marijuana is said to possibly help in achieving both the target methods. The natural components of medical marijuana CBD and THC possess a very strong anti-inflammatory property to simmer down the pain. Although, after some time of taking medical marijuana, the pain-relief property and the soothing effect may not be the same. It happens when a body is used to the consumption of THC.

To avoid this, THC and CBD are advised by medical marijuana specialists in Florida to be consumed in a balanced way for long-term pain management.

Central pain is an umbrella term for all the pains that are radiated from dysfunction to the nervous system. At times central pain is caused by injuries, more often than not it emerges because of unknown reasons. For which, it is listed as a difficult pain to treat.

One of the examples of central pain is Fibromyalgia because like many pains the foundation of Fibromyalgia is not known. Central pains are diverse and are still under the research process for obvious reasons.

Health Conditions That Qualify the Use of Medical Marijuana.

The specialists have discussed a list of few conditions that qualify the use of medical marijuana only if a patient possesses a medical marijuana card in Florida. You can only get the card from the health department of Florida if you have previously tried all possible treatments and have proof to justify that.

The health conditions for medical marijuana include:

Patients may use medical marijuana for other health issues such as terminal conditions and other diagnostics. You can contact MMJ Health to gain more information regarding medical marijuana, its usage, and laws in Florida. Do you want to assess if you qualify for medical marijuana? Fill out our qualification form now.