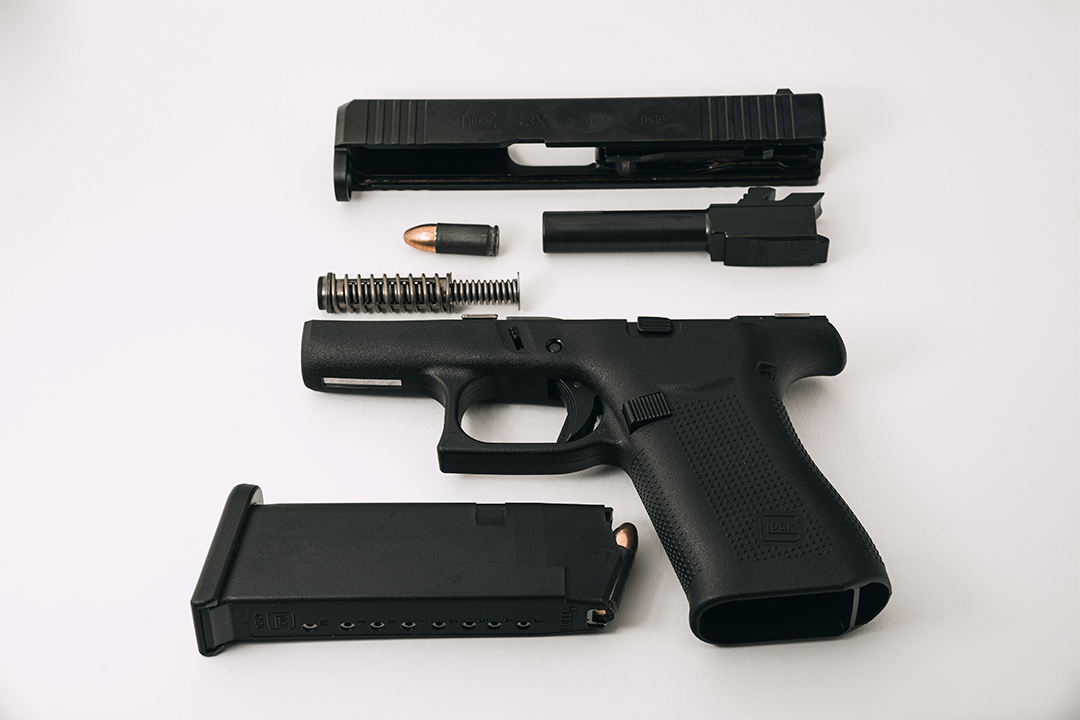 This is one of the many misconceptions associated with medical marijuana: that those holding a Florida medical marijuana card aren’t eligible to apply for a concealed weapon or buy a firearm.

As far as American law is considered, it is the legal right of every citizen to purchase a firearm since the implementation of the second amendment.

However, it’s important to clarify the doubts on whether you can carry a firearm and be a legal cannabis consumer or not. So, we have put all the facts together to help you make an informed decision.

Legalization of Medical Marijuana – Still A Dispute Between Federal and State?

Drugs classified as Schedule I are considered the most dangerous drugs out there – more destructive than even heroin and cocaine. Consequently, the federal government deems cannabis to be a highly lethal drug disregarding any of the medicinal benefits it offers. That is why you can not be “prescribed” medical cannabis but can only be “recommended” for it by medical marijuana doctors in Florida.

These differences in laws imposed by the state and the federal governments make the act of carrying a firearm for medical marijuana cardholders a matter of question and concern. Though some clauses in Florida’s firearm legislation create hurdles for legal medical marijuana consumers to carry or purchase a firearm, none of them makes it an outright impossibility.

As per Florida firearm legislation, applying for a concealed weapon and purchasing a firearm are two independent affairs. In Florida, there is no requirement to have a permit to buy a firearm. However, there is no permit that can exempt someone from completing the official background check.

Thus, a person who meets the state’s requirements can easily purchase a firearm without applying for permission. However, everyone needs to pass a mandatory background check by the Bureau of Alcohol, Tobacco, Firearms and Explosives (ATF) which is submitted through a Firearms Transaction Record.

As far as the impact of Florida’s firearm legislation is considered, the following section of the law might impact medical marijuana cardholders in purchasing firearms.

Section 790.06(2), states that an applicant shall be provided with a license only if: he/she,

(n) Is not prohibited from purchasing or possessing a firearm by any other provision of Florida or federal law.

The use of the term “convicted” here makes it clear that no patient holding a medical marijuana card in Florida is prevented from purchasing a firearm unless they have been convicted for committing a cannabis consumption-led crime.

The general requirements for purchasing a firearm in Florida include the following:

Holding A Medical Marijuana Card & Purchasing A Firearm in Florida –

The law does not explicitly prevent any medical marijuana cardholder from purchasing a firearm in Florida. The ATF however introduces additional criteria in the Firearms Transaction Record by including the following question:

“Are you an unlawful user of, or addicted to, marijuana or any depressant, stimulant, narcotic drug, or any other controlled substance?”

For those planning to base their medical marijuana consumption on state legalization, the next point in Firearms Transaction Record highlights, “Warning: The use or possession of marijuana remains unlawful under federal law regardless of whether it has been legalized or decriminalized for medicinal or recreational purposes in the state where you reside.”

You see the dilemma here?

Though you’re eligible for purchasing a firearm by law, a single question by the ATF prevents you from doing so. However, the legal requirements remain unclear for those who already possessed a firearm when they became medical marijuana cardholders. A lot of discussion and argument has taken place on this topic – questioning the law and the lawmakers over this loophole. But no satisfying answers have been attained yet.

Considering the sections of Florida’s firearm legislation and the preventions highlighted by ATF, we can only conclude that it is neither legal, nor illegal to carry firearms and a medical marijuana card at the same time in Florida. It’s a gray area.

However, the key takeaway here is always to consult professional legal help when confused over carrying either a medical marijuana card, a firearm, or both in Florida. They can provide you with insight into the prevailing legislation and guide you on how to best follow the law.
Although law-making officials are undoubtedly putting a lot of effort in sorting out the black and white from the gray, it might take some time to come up with comprehensive cannabis legislation. However, you can make use of what’s already clear and get in touch with one of the best Florida medical marijuana doctors and get your card issued by going through our MMJ Health patient qualification test.