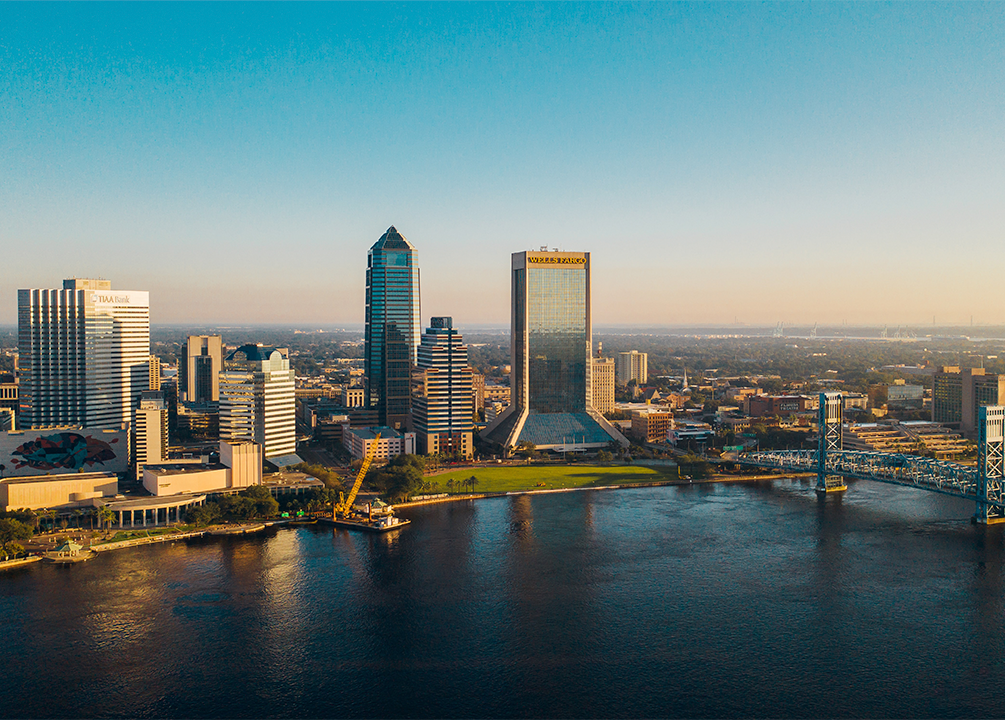 Florida is among the handful of U.S states that have been making immense progress in the cannabis industry. In 2020 alone, the state ended up with a staggering $1.3 billion in sales, landing it in the third spot in the list of most sales in cannabis last year.

The sunshine state has witnessed immense growth in sales surrounding medical cannabis. Stakeholders of the industry have been adamant on the cause and that permitting the use of recreational cannabis will further uplift the demand and financial benefits that follow in this state.

An initiative titled “Regulate Marijuana in a Manner Similar to Alcohol to Establish Age, Licensing, and Other Restrictions” was recently proposed in pursuit of permissions regarding adult-use cannabis at legal status. However, to the surprise of many advocates, the Supreme Court of Florida rejected it, raising a lot of concerns for the local industry.

Counter By the Supreme Court

After the court’s perplexing decision, authorities shed light on the aspects that led to their decision and ultimately denial. They said that the initiative was falsely represented in summary, where it says that there was a lot of ambiguity in the proposed statements.

For instance, on one occasion, the ballot summary uses the words “limits the use of recreational marijuana.” The court claims that the report is ambiguous about the term “use,” which doesn’t specify exact quantities. It further went on to state that by using such statements, the sponsors may be misleading users, leading to an unfortunate disruption.

In short, the court wanted “limited use” to be addressed with accurate figures.

Proposers Of the Initiative Have an Explanation

Judge Alan Lawson and Justice Jorge Labarga were among the advocates that launched this initiative through Sensible Florida. When the court turned down their proposal, Lawson stated that the Supreme Court officials had only concluded based on the summary. He stated that the amendment was self-explanatory – it stated that the cannabis used should be similar to alcohol-use regulations in Florida.

This ballot was originally introduced back in 2019. Once the initial phase of acquiring an adequate number of signatures was complete, it was put in front of the Supreme Court, which then summoned a hearing a year later. After yet another year, in 2021, a decision was made to reject the initiation.

A spokesperson, Lauren Cassidy, said in a statement that the people of Florida should know what they are voting for. Attorney Michael Minardi told local media that he is disappointed by the Supreme Court’s decision. He proposed that Sensible Florida will prepare a new draft of the initiative and remains hopeful that they can qualify the measure for the 2022 ballot.

Republicans like Charlie Crist look forward to becoming part of this ballot in the coming year. On the other hand, certain authorities don’t want to vote on this ballot. He said that the right to legalized recreational cannabis lies within the public of Florida itself. This was, however, not the first time the Supreme Court refused a cannabis-related ballot or proposal in the sunshine state. It has done that twice in the past 90 days stating,

“A constitutional amendment cannot unequivocally ‘permit’ or authorize conduct that is criminalized under federal law.”

Advocates of cannabis across Florida are not backing off, and there is no sign of hopelessness despite obstacles such as these. Advocates continue to push for plans on a revised ballot within the next 12 months. It is only a matter of time before the state recognizes the mass of countless cannabis users constantly working to legalize recreational use.

Get Your Florida Medical Marijuana Card From MMJ

MMJ is your designated source to obtain a Florida medical marijuana card.  Marijuana doctors are readily available to assist in all of your cannabis-related questions.

Find out if you qualify for a medical marijuana card in Florida.