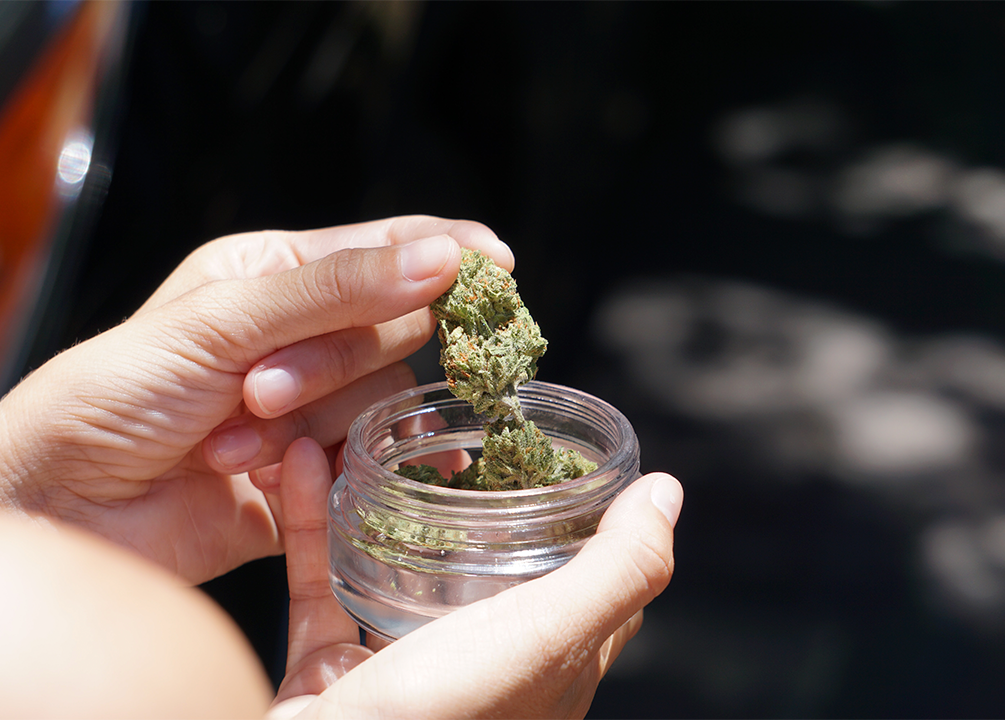 The state of Colorado was among the first of America’s states to legalize medical (2000) and recreational (2012) use of cannabis. It is still one of the few states that have legalized adult use of cannabis.

The Centennial State has been at the forefront of legal cannabis possession, providing residents the ease of access and consumption of cannabis products. The recently proposed bill – Hb 21-1090 – is a testimony of the state’s will to assist cannabis users.

The short version is:

This bill allows users to carry two ounces of cannabis instead of a single ounce, which was previously the maximum legal limit of possession within the state. In addition to this extension, the records of users previously charged with (class 3) marijuana possession and cultivation felonies will be cleared.

Alex Valdez, the Democratic representative who proposed the bill, sought to double the possession limit of cannabis within the state. He proposed HB 21-1090, which passed through the legislative process and the Senate Committee hearing to become law on May 20th, 2021.

Unlike most cannabis-related bills proposed, it came as a surprise that HB 21-1090 did not become part of any controversy. It was one of the reasons why this bill became law within three months of its introduction on February 16th, 2021.

Florida medical cannabis doctors are also benefiting from this newly-formed law as it has led to a considerable influx of money into the already-booming cannabis industry of Colorado.

While the law to increase cannabis possession has been effective right away, the processes attached with clearing previous class 3 felonies may take a while, as the criminals have to go through legal proceedings to establish their cases.

The bill would also clear members who were previously charged with the possession of two ounces of cannabis. Emphasizing that people who were charged for possessing cannabis between one and two ounces would be relieved as they now fall under the legal possession limits.

Potential Concerns with the Implications of Hb 21-1090

Industry experts like cannabis attorney, Sean McAllister, believe that the leniency provided by this bill is not enough to benefit the users in this state, mainly because a majority of the felonies are for the possession of more than two ounces. A solution to this could be sealing felony cases where users had the intent to distribute, McAllister says.

One of the major concerns of Sean McAllister is related to the process of sealing class 3 felony cases – he believes that this process should be automated. The issue here is that automation will likely be costly. So is the state willing to proceed for this trade-off? Experts are still reviewing the challenge of pursuing a middle-ground in this situation.

The House Bill 21-1090 has undoubtedly relieved class 3 felonies and doubled the legal possession amount to two ounces, but the true impact of this recently-passed bill will be more apparent after a few months. Legal authorities, users and those previously affected by these laws have eyes on how the non-automated procedure of sealing felony cases will pan out.