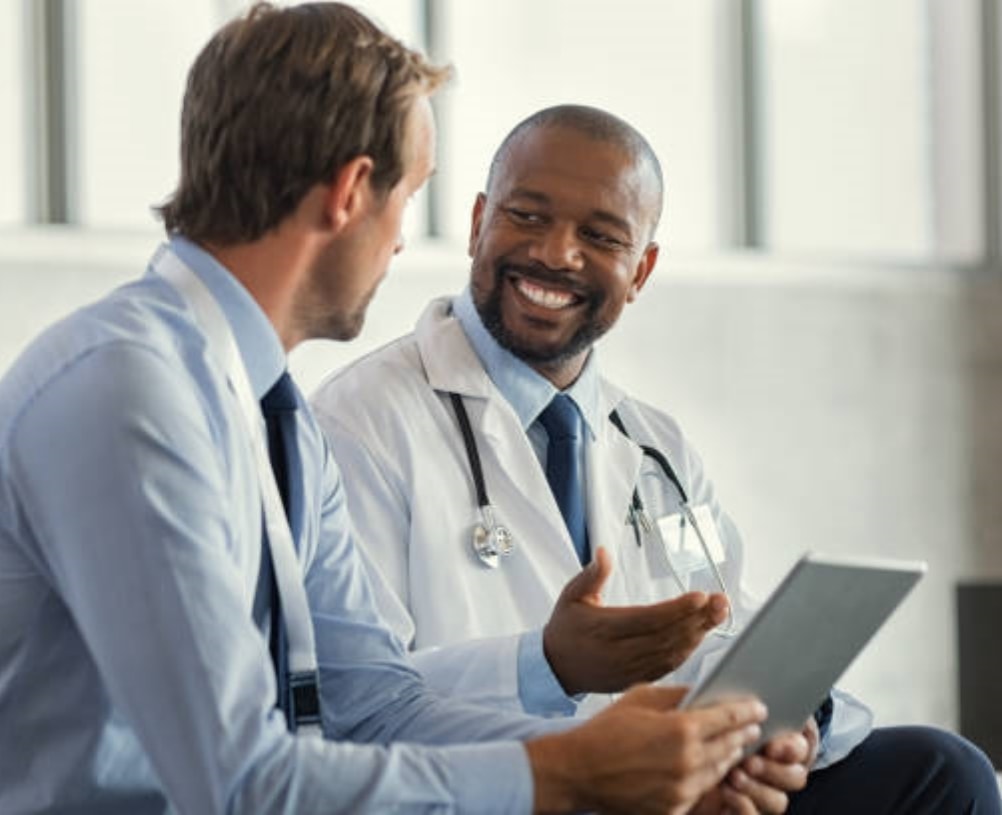 The legalization efforts for cannabis consumption continue to flourish in the United States of America. So far, 36 states have already legalized either medical, recreational, or both cannabis forms while Alabama is set to become the 37th state to legalize medical cannabis.

The demand and support for cannabis has certainly grown exponentially in the US, whether it is the users, cultivators, or sellers. A majority of the users, however, consume medical cannabis to enjoy the wide range of therapeutic benefits offered by cannabis.

Users have long been supporting cannabis consumption for therapeutic purposes, and the growing demand in the market is clear evidence of that. It’s not just the users who believe in cannabis’ therapeutic benefits, many clinicians also believe the same.

A recent study had 1,500 clinicians participate in a survey to assess their knowledge and to find out how many of them actually believe that cannabis strains or products hold therapeutic effects. Approximately 70% of the respondents said that they believe that cannabis comprises these effects while around 26% also agreed that they had prescribed it to patients at least once in their careers.

Although the study concluded that clinicians have a positive stance related to cannabis benefits, it also found out that their overall knowledge about cannabis within their state lacked to some extent. Medical marijuana doctors in Boynton are therefore trained before they are put into practice to ensure that they have adequate knowledge about the local cannabis market.

One of the biggest concerns that ignited from this research was that clinicians are often unaware of the local policies around cannabis consumption, which makes it difficult for them to recommend the right products or dosages to users. The fact that a few of them even negate the therapeutic benefits of cannabis further amplifies the issue.

Experts believe that all clinicians must attend a formal training session governed by the state itself. It will enable them to acquire information, or even change their views about the proven therapeutic effects of cannabis.

The data of this research was taken from multiple cannabis-legal states and was later compiled into a formal report. In addition, the political hindrances in this industry further make it difficult for users and clinicians to seek education around this topic.

What Are the Therapeutic Effects of Cannabis?

There have been several studies in the past that have concluded that both recreational and medical cannabis offers therapeutic effects to users. The following are the most popular benefits of cannabis that users may enjoy.

A study conducted in 2014 was completed with a conclusion that relief for chronic pain is a dominant therapeutic aspect of the cannabis plant. To be precise, 94% of the people said that this particular benefit highlighted the true essence of cannabis.

The study also deduced that cannabis is generally safe for consumption for several other related illnesses, which is why it should be legalized on a national scale.

Cannabis has also been used to reduce nausea and vomiting in cancer patients. Researchers believe that it may be due to the ability of cannabinoid receptors to attach with receptors like CB1. This connection enables the body to avoid potential feelings of nausea and vomiting.

This is an inflammatory disease that affects different people to different degrees. This disease inhibits the ability of nerves to produce impulses, thereby compromising the central nervous system’s ability to function properly. Patients with Multiple sclerosis have found cannabis consumption to be somewhat beneficial in controlling MS attacks.