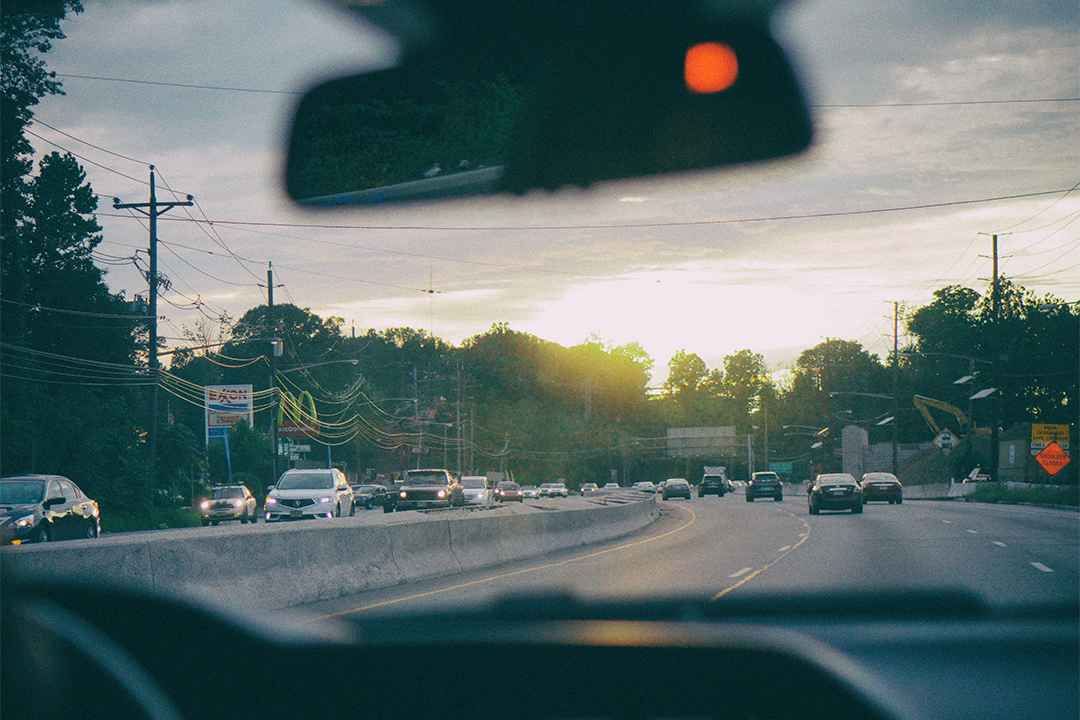 Cannabis Legalization Is Not Linked to Car Accidents

The Change in Drug-Impaired Driving Laws

There have been strict changes have been made in the drug-impaired driving laws to address public concerns regarding road safety. Most states have implemented “zero-tolerance” policies against drivers that are found to be THC positive at the time of a crash. However, multiple studies have been carried out that have determined there is no link between the increased crash incidents and cannabis legalization.

The researchers indicate that the level of THC which the law considers to be higher than legal limits, is significantly low to be at risk of causing or contributing to a car crash.

Another group of researchers from the Hackensack University Medical Center, New Jersey, assessed the data from trauma centers carrying patients with and without adult use of cannabis over a widespread period of 12 years from 2006 to 2018.

In another related research assessment, the outcomes signaled no significant increase in the percentage of cannabis positive drivers after the legalization of cannabis. Therefore, the authors of the research state, “there’s no specified relationship between the possibility of finding the car crash victims as cannabis positive and the legalization of cannabis consumption across the United States.” They further added, “no legitimate increase has been found in the percentage of motor car crashes post cannabis legalization.”

The researchers have conducted more studies to determine whether the implementation of cannabis legalization laws is affiliated with the increased risk of car crashes. The results have always been inconsistent where some of the studies see a slight rise in the rate of car crashes while others simply do not see any relation between the two.

Cannabis Is Less Dangerous Than Alcohol for Drivers

In comparison to the impairment caused by alcohol, it is nearly impossible to measure the impairment caused by THC amongst humans. Where alcohol consumption directly relates to body weight, content, and intoxication, THC does not cause the same level of impairment in most people. Additionally, THC’s metabolic pathway’s complexity makes it difficult to determine the amount of time a cannabis consumer might need to wait before operating a vehicle. There is no proven, specified relationship between the presence of THC in your body and impaired driving.

However, the relationship between the increased car crash rates and substance abuse such as cocaine, amphetamines, heroin, and other drugs is significant. In comparison to THC, these substances are much more likely to cause car crashes by 82%, says a UBC study. Over-the-counter and prescription medicines are also likely to increase the rate of car crashes by 45%. However, alcohol consumption has the highest possibility of causing car accidents than any other substance.