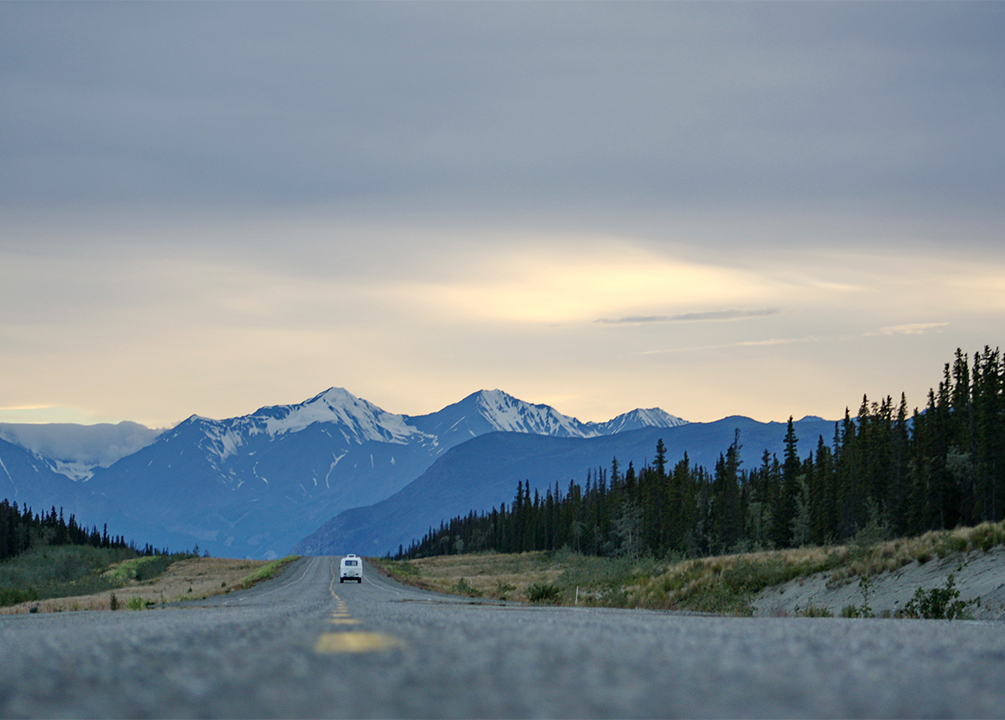 State governments across the US are developing strategies to benefit from the growth of the cannabis industry across the nation. While some governments are removing bans from recreational cannabis, others are softening their existing laws to benefit the state and its users. For example, Alaska has recently doubled the amount of THC that can be present in one unit of an edible.

Previously, the government of Alaska only permitted cannabis manufacturers to limit potency to 5mg of THC. However, new actions put into effect in September 2021 have allowed manufacturers to now produce edibles with up to 10mg of THC per unit.

Furthermore, the total limit of THC contained in a single package of edibles has also been changed. Manufacturers are now permitted to make edible packages contain a total of up to 100mg of THC instead of the previous 50mg limit. This change was in accordance with a few other cannabis-leading states like California and Washington, where manufacturers were already allowed to produce edibles with up to 10mg of THC per unit and 100mg of THC per package.

What Stakeholders Are Saying

Tasha Grossl, the owner of a reputable edible company in Alaska, said in an interview that this measure to increase the potency of cannabis products is an excellent move. She also noted that existing products may require some reworking and that the alterations depend on the flavor profile and sizes of the products.

Jana Weltzin – an Anchorage attorney – also shared her views on this news, stating that producing tiny 5mg servings cost the manufacturers more than it costs to pack 10mg of THC in a single unit.

Jana also went on to state that this new rule will enable manufacturers to be more efficient in production due to the increased flexibility.

It has been almost six years since cannabis was legalized in the state, and since then, the cannabis industry in Alaska has been flourishing. In 2020 alone, Alaska’s cannabis sector enjoyed $24.2 million in taxes as per the official figures released.

The regulation for this change was passed back in August but was officially implemented on the 1st of September.

Users in Alaska have been requesting better, more potent products for a long while now. The owner of another cannabis manufacturing company called ‘Good Titrations’ stated in an interview that people have long been demanding more potent products due to their higher tolerance levels to THC.

He went on to say that avid users want potent edibles in particular and that his company is now looking forward to producing them, thanks to the adjusted state law.

Furthermore, such a standardized dose enables businesses to reduce production costs since a smaller number of materials are required to provide the same level of potency to users. Experts are certain that the consumer demand for more potent products will increase with the implementation of this new law.

Limitations of the New Law

A lot of users and advocates of cannabis in Alaska are assuming that the recently changed law also affects the purchase limit of THC. However, that is not the case. Users in Alaska are still limited to a maximum of 5,600mg of THC purchase per day.

Moreover, edibles are now required to be lab-tested to ensure that each unit contains 10 mg or less of THC. Manufacturers are allowed a maximum of 20% variance in THC content labeled on a product’s packaging.

Medical Marijuana Doctors Near Me

Cannabis users are looking forward to the future of cannabis in the United States as more and more places are beginning to make changes like Alaska.

Medical marijuana doctors in Florida are providing assistance in getting a Florida medical marijuana card. Head over to MMJ Health today and get your card the hassle-free way. You need it to purchase cannabis in the sunshine state.

Start by filling out this short form to see if you qualify.